A full refund will be provided for any payments made within 48 hours.

After 48 hours refunds will be provided with advanced notice of 2 weeks prior to league start date.

Notices 2 weeks or less will be issued a future credit to be redeemed at any time.

With exception to the 48 hours rule, a 20% administration fee will be assessed from any cancellation.

​NO REFUNDS ONCE SEASON STARTS. Any issues in which the league is suspended will result in future credits. 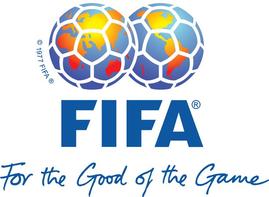 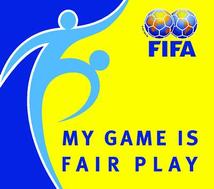 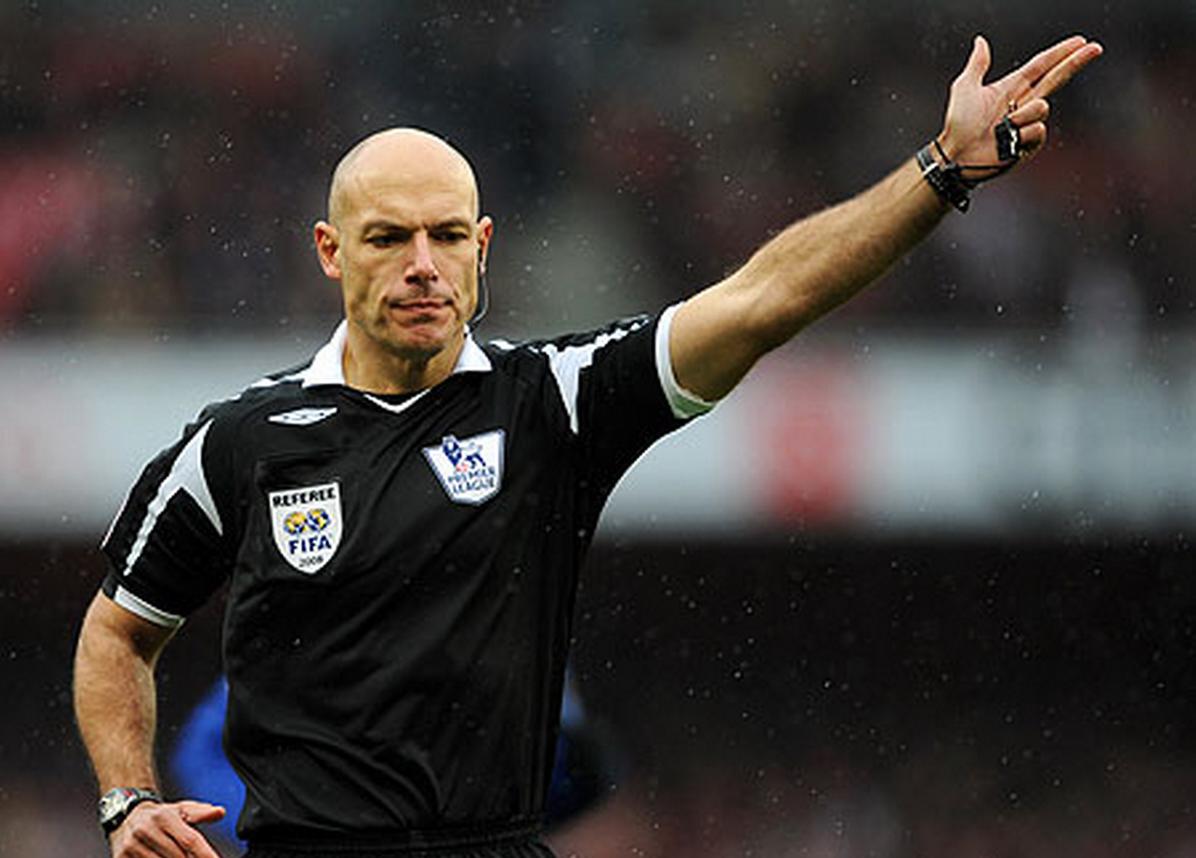