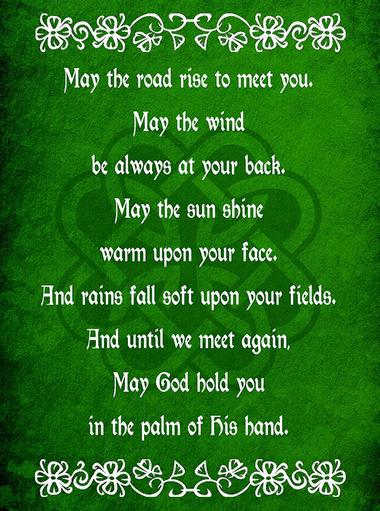 ALL GAMES ARE 7 vs. 7; 6 field players, 1 goalkeeper and 2 females must be  on field at all times. Minimum to start game is 4 players and a keeper.
This is a CO-ED tournament so each team must have at least 2 women on the field at all times or play short.
PLAY AT YOUR OWN RISK. TOURNAMENT HAS NO INSURANCE.
MUST SIGN WAVIER TO PLAY.
NO REFUNDS
Top 2 teams from each division will make the playoffs. Subject to change.
Bracket tie breakers are 1.Goal difference,  2. Goals scored. 3. Least goals. 4. Coin flip.
Games are 40 minutes long..
Substitute “On the fly”.  Player coming off the field must not interfere with the game.
Substitute player may not engage in play or touch the ball until the substituted player is off the field.
No Slide-Tackles - Automatic Yellow Card - Direct free kick.
Slide-Tackle within the box is a penalty kick.
No off-sides
A Goal may be scored directly from a kickoff.
A Goal may be scored from anywhere on the field.
While a keeper has possession of the ball no player shall infringe on the keeper in releasing the ball into play.
After keeper has possession, the ball must touch a player or the field of its defensive side prior to going over the midfield.
Keepers releasing the ball and perform a Drop-kicks must also touch a player or it's defensive side of the field.
The Keeper may pass the ball to himself by releasing the ball (roll ball away) making him a field player. This allows the keeper to kick the ball over the midfield line.
Throw-ins...no kick-ins
Players must stand 10 yards from any free kick.
Win/Loss /Tie Point System:  3 Points for a win, 1 Point for a tie,  0 Point for loss
SHINGUARDS recommended to be worn for your protection.
No slide tackling except by the Goalkeeper (Not outside the box).
RED CARD RULES: PLAYER MUST LEAVE THE FIELD, HOWEVER, TEAM DOES NOT PLAY SHORT. ANY PLAYER WHO RECEIVES CONSISTENT RED CARDS (2 or more)  WILL BE EXPELLED FROM THE TOURNAMENT
YELLOW CARD Player must leave the field (cool down)  of play until the referee calls you back in. This may be a few seconds or longer.
FIGHTING, SPITTING at anyone or VIOLENT game play is reason for expulsion from the tournament.
TEAMS who receive a warning from the tournament director in regards to any violent or abusive behavior may be expelled from the tournament on their second violation.
REFEREE DECISION IS FINAL. THERE ARE NO PROTESTS OF CALLS, RULES OR GAMES.

​
* Each participant will receive a tournament T-shirt
* Coed Tournament: must have a minimum 2 females on the field at all times
* Round robin style tournament;  followed by semifinals and final.
* Each team is guaranteed 3 games.
* All games are 30 minutes long (15min break between games)
* Top 2 teams from each group advance to semifinal
* Each team must bring their own light color and dark color shirt to wear for games

Tadhg Ó Fátharta was an enthusiastic member of the Hoboken Adult Soccer League for many years. It was here, on Sinatra Field, in Hoboken, New Jersey, where Tadhg met his pack. Beyond the many friends he met on this field, he also met his future wife, Dina. What began as a beautiful friendship turned into a loving marriage and family.

Tadhg unexpectedly passed away on September 21, 2021. Tadhg not only leaves his wife, Dina, but also their beautiful young children Grace, 4 years old and James, 18 months. Tadhg was such a wonderful husband, father and friend. This tournament is being put together to help support his family, our dear friends. By holding this tournament annually, it is our hope to continue to support the Ó Fátharta family. All proceeds and profits will go directly  to the Ó Fátharta family.

Tadhg touched our lives so deeply. His infectious sense of humor, his passion for Ireland (his homeland), his love for soccer and the dedication he had to his family. We will miss the caring conversations, deep belly laughs and the many toasts we each had with Tadhg. We will miss you calling us by name in that beautiful, strong Irish accent

Until we meet again, may God hold you in the palm of his hand
Go mbuailfidh muid a chéile arís, go gcoinní Dia i mbos a láimhe thú 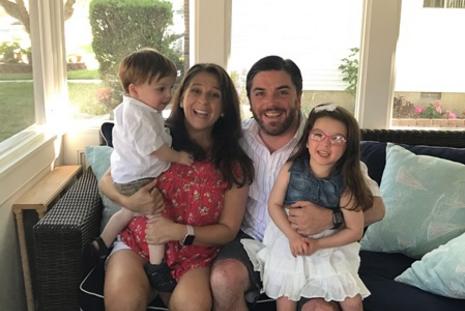 Thank you for your Registration. We will be in touch with you soon.

***TOURNAMENT AFTER PARTY TO BE HELD AT MORAN’S PUB***
http://www.moranshoboken.com/

* Moran’s is located at 501 Garden Street on the corner of Fifth Street, diagonally

across from Church Square Park
* 10 minute walk from the PATH Station and Hoboken Terminal
* Parking is available just a few blocks away, at the parking lot on Fourth Street and    Clinton.
* Happy hour and “O’Fatharta specials” will be available